With over a century of experience, our Mastering Skills crew has the knowledge to guide you through your boat building journey. Everything month, host Rich Hilsinger and company will bring you helpful tips, techniques, and various approaches to building a small wooden boat with your own hands, as well as other woodworking projects.

“This series is fantastic. I have taken multiple courses at WoodenBoat School, and yet I find these videos incredibly compelling. Greg is top shelf for sure, and Rich’s narration is right on. I could not stop watching.” – Steven M. 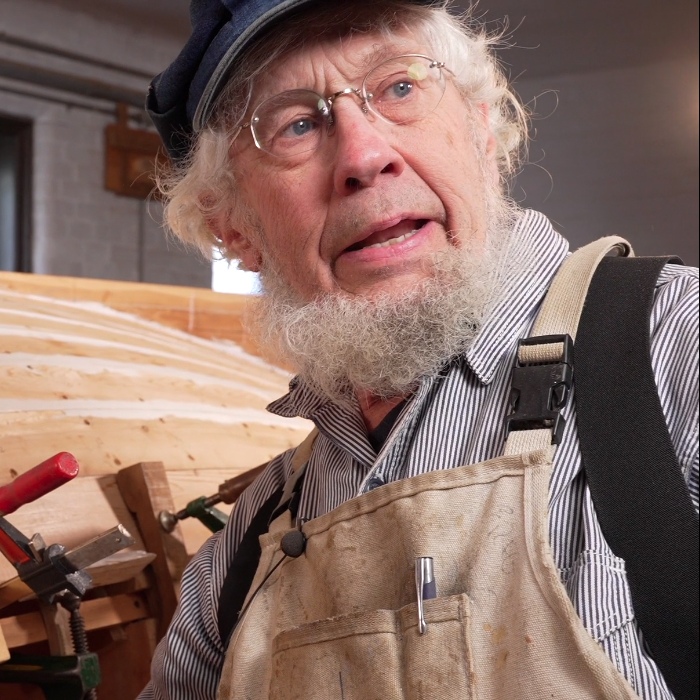 Greg grew up cruising on the waters of New York Harbor, spending his time in the boat yards on the south shore of Staten Island where economics (more than anything else) made wooden boats the craft of choice. He makes his home in Maine where he specializes in the construction and repair of small wooden boats. Since graduating at the top of his class in boatbuilding technology from Washington County Vocational Technical Institute, Greg has had a multifaceted career. For several years, he was an assistance restorer for a major private collection of antique runabouts and airplanes. Then he spent another couple of years as an instructor and assistant director at Maine Maritime Museum’s Apprenticeshop program. All the while, he was building his own shop at home in Troy, Maine, and tackling a wide variety of small-boat construction and restoration projects.

Learn more about Greg in his Crew Interview 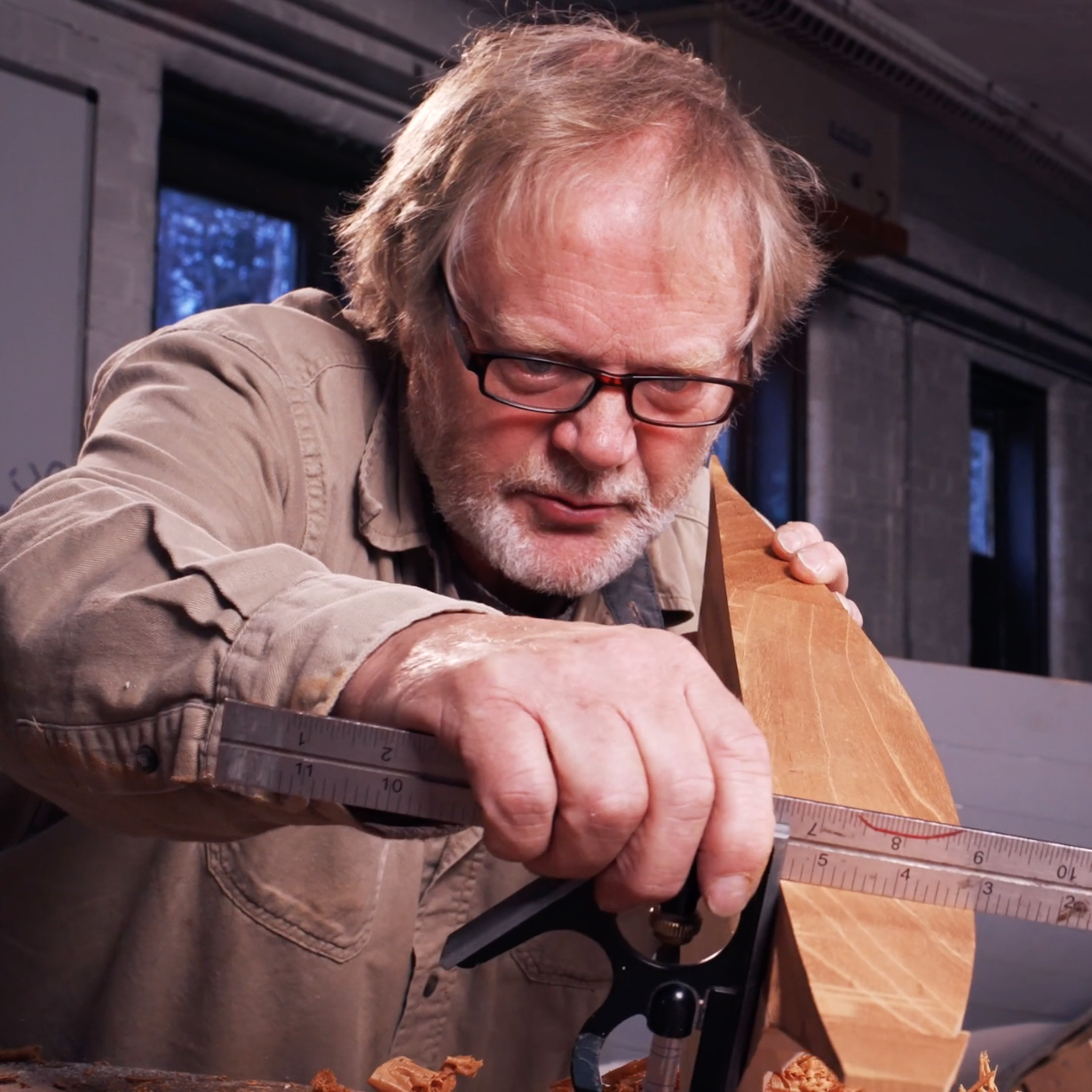 Eric was brought up a Maine fisherman, but pursued boatbuilding “as a means of being able to sleep later in the morning.” He graduated from the marine department at Washington County Vocational Technical Institute, and for over 35 years he has been building boats in Brooklin, Maine. He built all of the half models which are on display at our WoodenBoat Store, and September in Brooklin means he’s at our School, teaching a SRO (okay, so class size is actually limited, but it never fails to fill…) course on half-hull modeling. He was intimately involved with the development of the Nutshell Pram kits, and he and his crew have likely built more of the Haven 12½ designed by Joel White than anyone else on the planet. Eric has contributed many articles to WoodenBoat magazine on half-models as well as boatbuilding, and he’s the author of How to Build the Shellback Dinghy, published by WoodenBoat Book 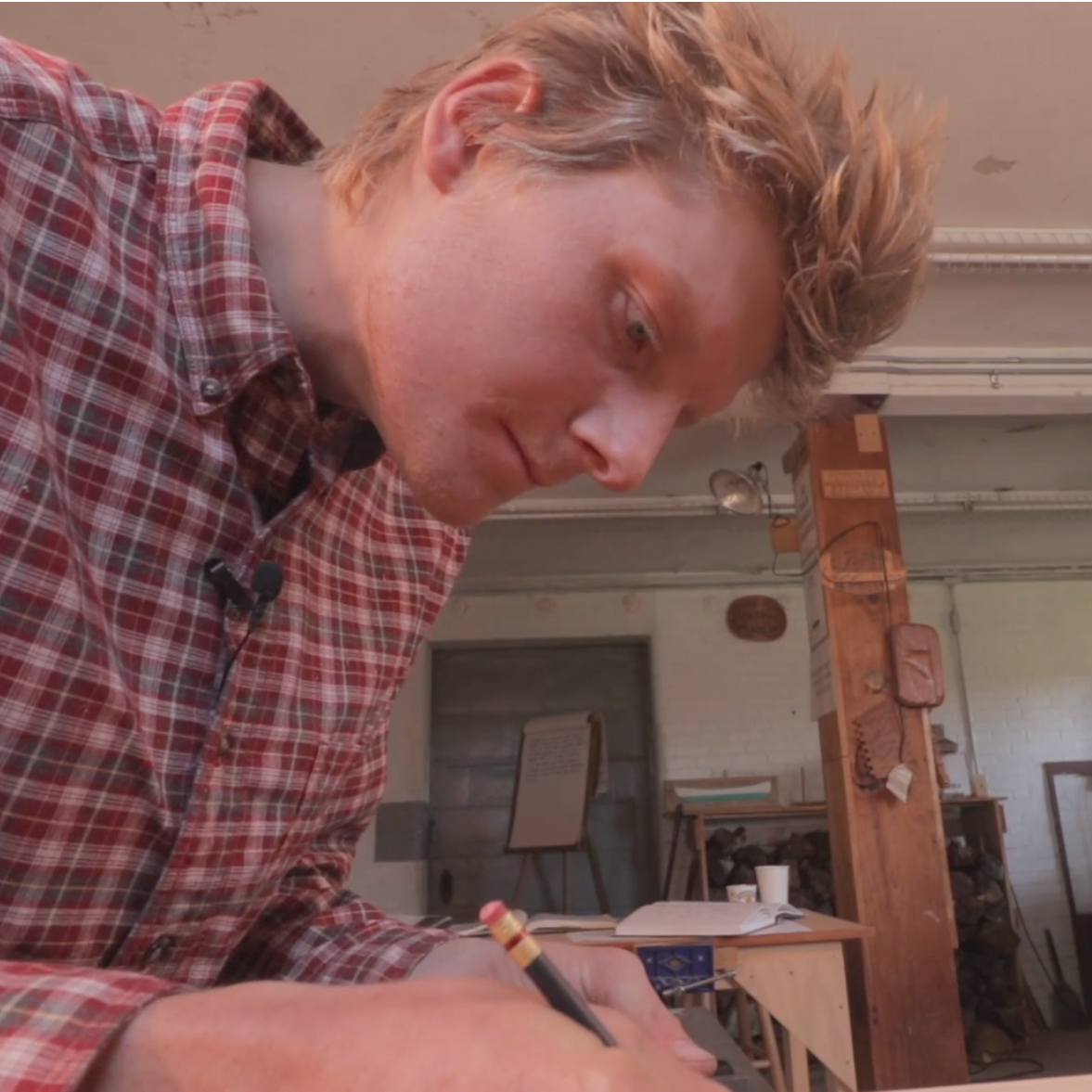 Milo taught himself to sail at a young age, and has spent a good part of his life building, repairing, and messing about in boats. He was a WoodenBoat School staff member for five years, working on both our waterfront and shops. In 2011, he spent four months sailing from the Caribbean Sea to Maine on a 130’ schooner. He has an upcoming article in WoodenBoat about his experience while at Middlebury College in Vermont, building Japanese boats under Douglas Brooks. Post college he spent time cruising, and has written about it in WoodenBoat WB 275’s Rime of the Youthful Mariner. Milo has worked at various times as a house carpenter, a boatbuilder, commercial fisherman, musician, and writer. When not at home in Maine, he can be found somewhere offshore in the North Atlantic on his 35’ wooden sloop PROMISE. 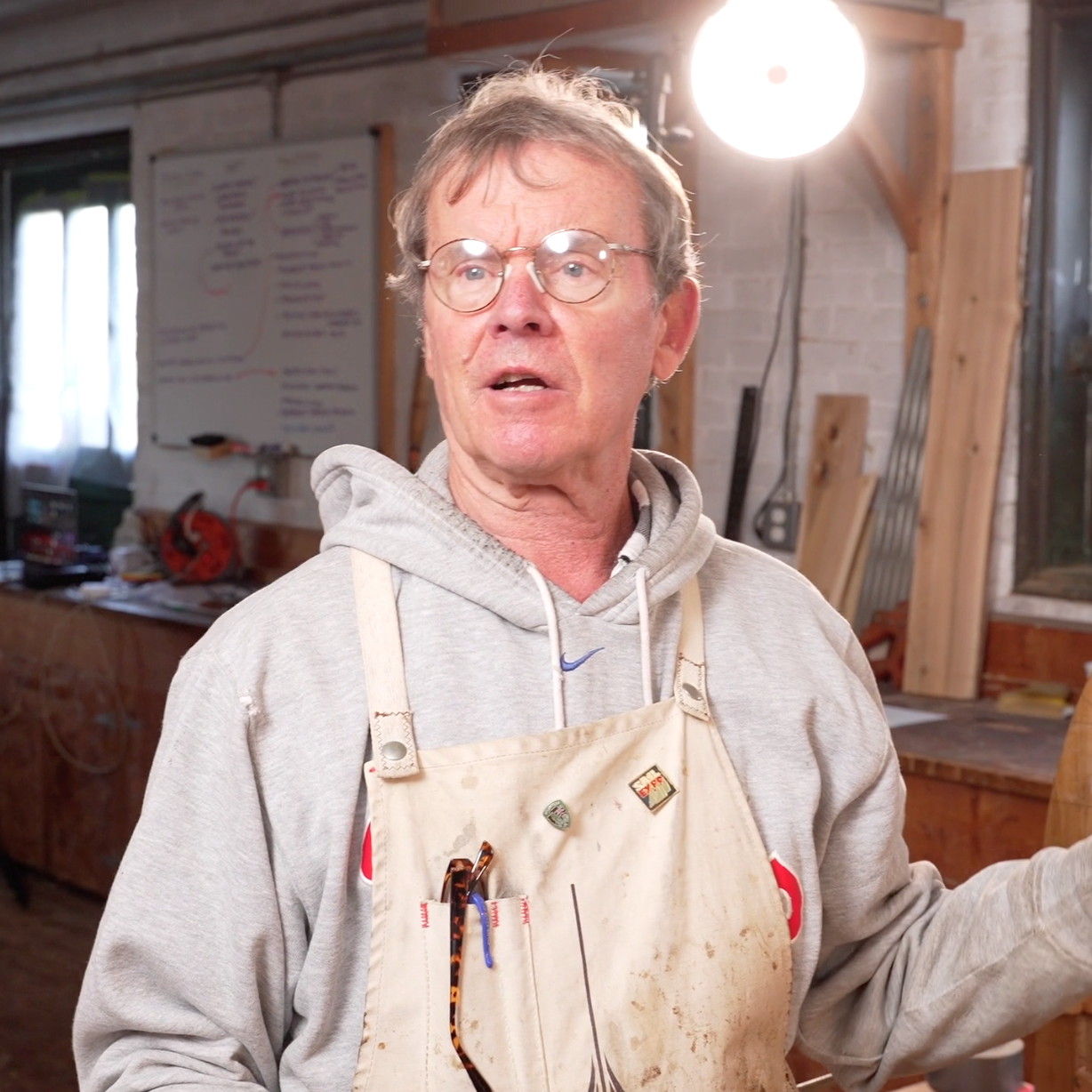 Rich first arrived at WoodenBoat School as a student back in 1983, and he’s lived in Brooklin ever since. Rich managed the School shop for seven years and also enjoyed the opportunity to teach courses in kayak and small boat construction. Woodworking became a part of his life after college, and he’s dabbled in everything from house carpentry, restaurant and bar renovation, post-and-beam barn restoration, and cabinetry. The “boat bug” bit while Rich wintered in the Caribbean in the 1970’s. After sailing throughout the Caribbean and Europe for 3 years with the four-masted bark SEA CLOUD as ship’s carpenter, Rich returned to the U.S. and assisted on yacht deliveries; did boat repair; worked at North End Shipyard in Rockland and Brooklin Boat Yard; and purchased his own Crocker pocket cruiser MARTHA. He stepped into the position of WoodenBoat School Director in 1990 and has enjoyed bringing insight, energy, and full-time dedication to the well-known institution. When he is not involved with work at the School, Rich enjoys spending time with family and friends, sailing, gardening, reading, and reminding us all of the prowess of his hometown’s (Philly) professional sports teams. Truman Forbes is one of the co-founders of OS Media, based out of Nashua New Hampshire. OS Media develops brand video content for companies across New England who are looking for top quality, cutting-edge marketing materials. See more of their work at www.OS.Media.

If you’ve noticed that neat “WoodenBoat Campus Video Postcard” video on our WoodenBoat Store site (homepage, scroll down), you’ve seen Truman’s work. For two years he was the staff videographer for WoodenBoat Publications, prior founding his own company. Truman has spent the majority of his life in Maine, filming New England landscapes, classic automotive vehicles, and of course, wooden boats.